Back to top
Back to home Add to favorites

All changes available as usual in the changelog.

When creating a project from a template and the checkbox "Set all tasks' start dates by start date of the project" was ticked, Error 500 appeared in the next step. This was caused by another bug with non-valid tasks as some tasks had start_date > due_date. 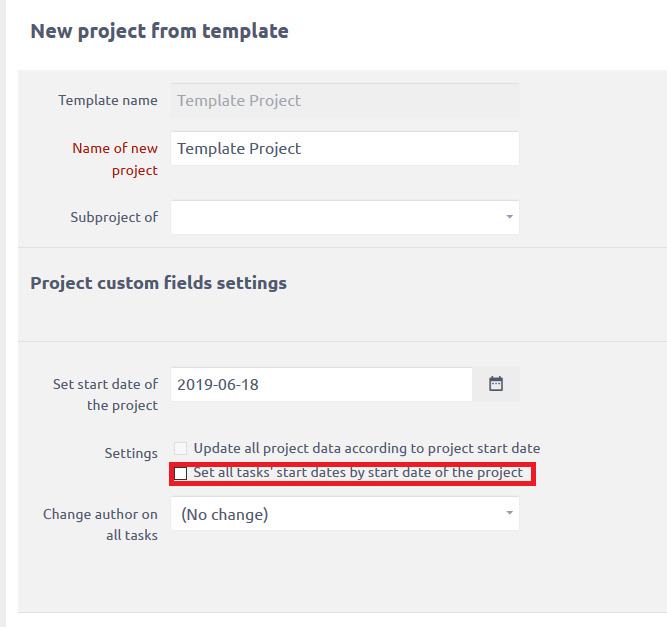 On-click feature on graphs worked fine unless you hid one of the results via the legend. The click then led to a wrong project in such a case. Now the click always leads to the correct project even when some results are hidden. 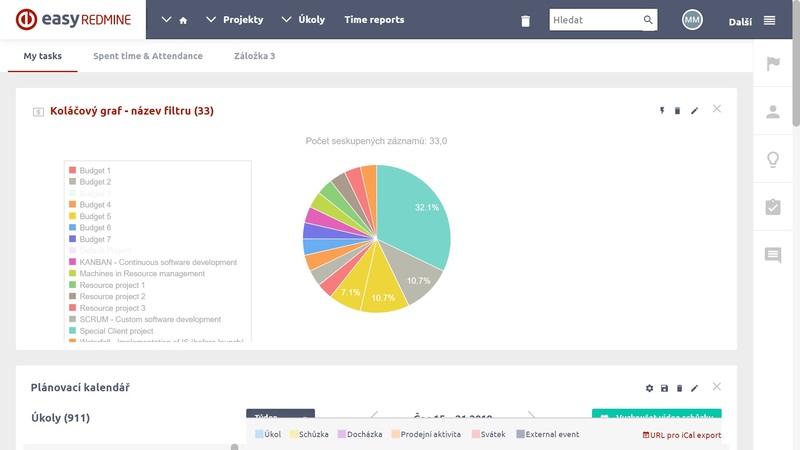 Sliders (to top, move up, move down, move to bottom) in task categories showed strange codes instead of standard icons.

In the "Budget of project" popup window in the Budget overview tab, the Net margin item was hidden behind the Close button. After the fix, the Close button is shown below all items and doesn't hide anything. 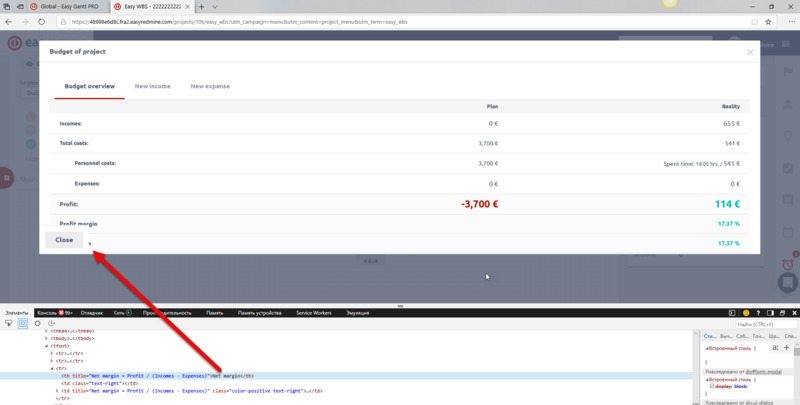 The date of new timesheets was shown far more on the right side of the schedule instead of being centered, both on mobile and desktop. Moreover, this also caused the right arrow to be hidden behind the date.